How will the bushfires impact the Australian economy? 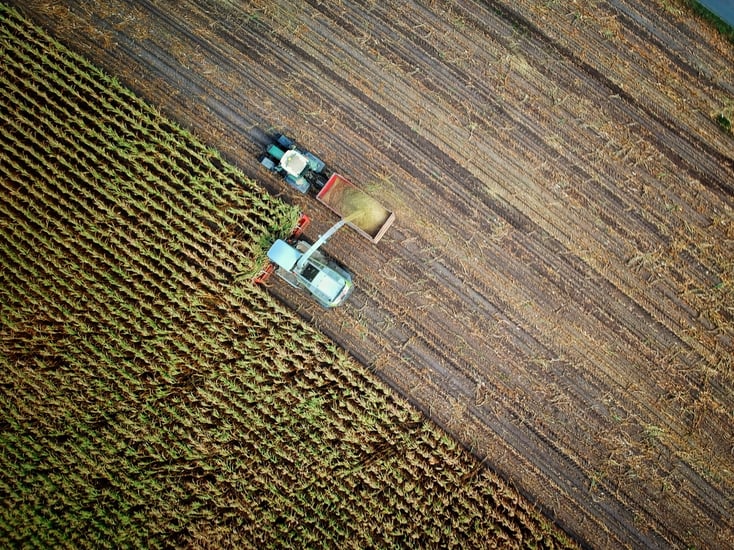 Bushfires have been devastating much of New South Wales, Victoria and South Australia since October last year, causing senseless loss of life, as well as widespread destruction of land and property.

These bushfires have also ravaged local economies, and are already having a broader impact on the national economy.

A recent report by Moody's Analytics estimated that the economic damage would exceed the previous record of $4.4bn, set by the Black Saturday fires in 2009.

Katrina Ell, economist at Moody's Analytics, said the risk of broader macroeconomic spillovers this season are high given the scale of the fires, as well as the fact that it is still early in the bushfire season and the existing fires are yet to be contained.

Ell predicts that the fires would likely further impact consumer confidence, increasing the chances of a rate cut next month, as well as causing damage to the economy through direct harm to farming and tourism.

The tourism industry has already seen a loss of around $1bn, with reduced infrastructure, dangerous conditions, and cancelled bookings driving a lot of these losses.

Consumers could also start to see a price increase in fresh produce in supermarkets, as the bushfires, along with the drought, have made farming conditions particularly fraught. The vegetable industry body AUSVEG has also predicted a 50% increase in the price of fresh vegetables.

Despite a pledge from the Morrison government, these industries could take years to rebuild. So what can you do to help?